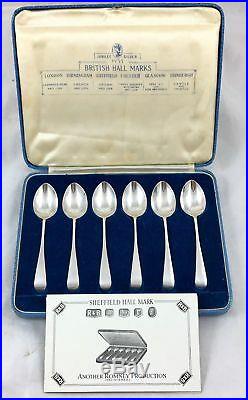 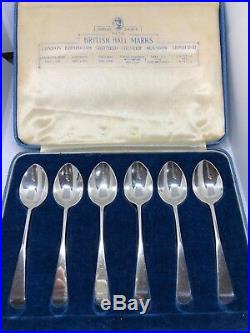 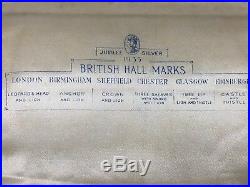 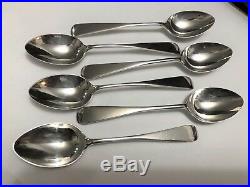 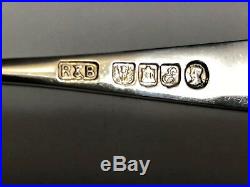 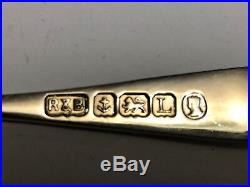 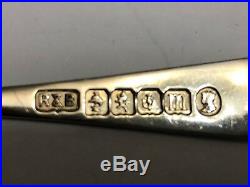 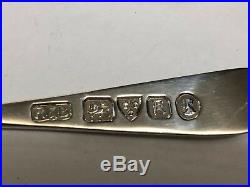 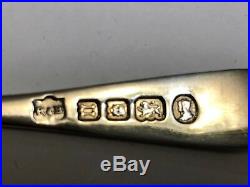 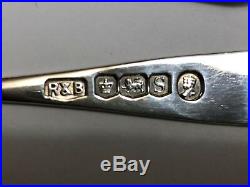 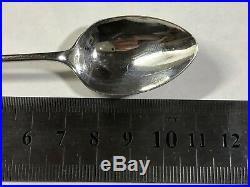 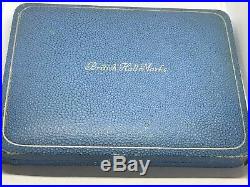 The firm was established as Furniss, Poles & Turner. The first hallmark was entered in Sheffield Assay Office as "plate worker, Furnival Street, Sheffield" on December 20, 1810.

1822 to 1945 the firm traded as William Briggs (hallmark entered as Plate Worker, Button Lane on August 14, 1822). Later William Briggs entered in partnership with Samuel Roberts and Joseph Slater. In 1845 the firm, trading as Roberts & Slater, silver and electroplate manufacturers, entered its hallmark in Sheffield Assay Office September 1, 1845. After the retirement of Joseph Slater (1858) the activity was continued until 1863 under the style Roberts & Briggs (hallmark entered on September 1, 1859).

In 1863, after the retirement of William Briggs, the firm changed to Roberts & Belk (the new partner was Charles Belk). Its first hallmarks were entered in Sheffield Assay Office on February 1, 1864. In 1879, after the retirement of Samuel Roberts, the activity was continued solely by Charles Belk maintaining the style Roberts & Belk. Besides the Sheffield factory, the firms were active also in London, with showrooms at 28 Ely Place, Holborn (1858) and later at Gresham House, 24 Holborn Viaduct (1883). In 1901 the firm became Roberts & Belk Ltd and in 1961 was bought by C.

Roberts & Belk Ltd, 1901 - the present. Spoons are in great condition and are 11cm in length with a total silver weight of 70 grams approx. Each spoon has a different assay mark consisting of London, Birmingham, Sheffield. Date letter for 1935 and also have the Jubilee marks and the King & Queens Duty Mark. All Spoons In Good Condition With Clear Hallmarks.

The Case Is Sound With Working Clasp And Hinges But Has Some Exterior Scuff Marks. The item "Rare Cased Set Sterling Silver Spoons Roberts & Belk All Assay Marks" is in sale since Saturday, June 16, 2018. This item is in the category "Antiques\Silver\Sterling". The seller is "chappellini" and is located in Penshurst, NSW. This item can be shipped worldwide.